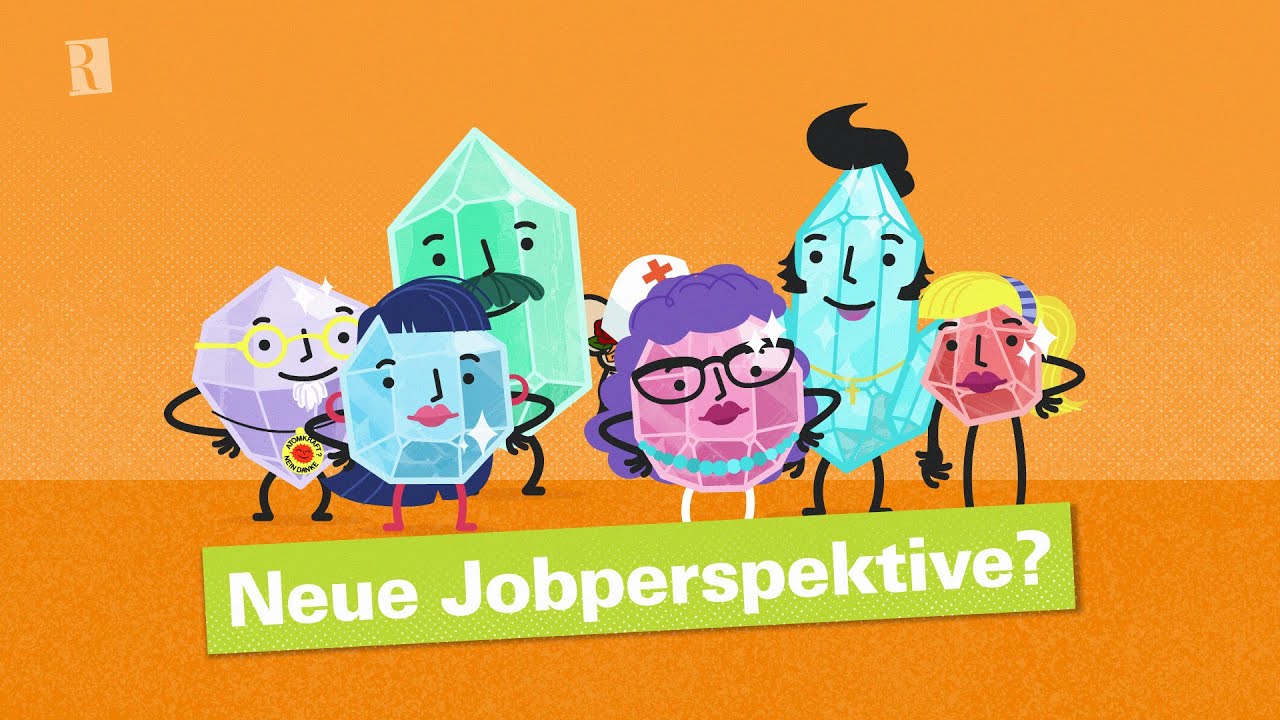 For “die reha” we produced an image film to help recruit new employees.

To this end, we animated humorous stereotypes of the various professional groups translated into gemstone characters. In between the animation and motion design sequences, videos of real employees and customers are presented in Polaroid frames. The video clips were recorded by employees especially for the image film as part of an internal video challenge.

Of course, a single image film is not enough to reach potential applicants. That's why we made graphics for Facebook & Co., that should be posted within a defined time frame to attract more attention.

And don't forget the mandatory flyers in postcard format, which you can display at the local bakery. Better safe than sorry!