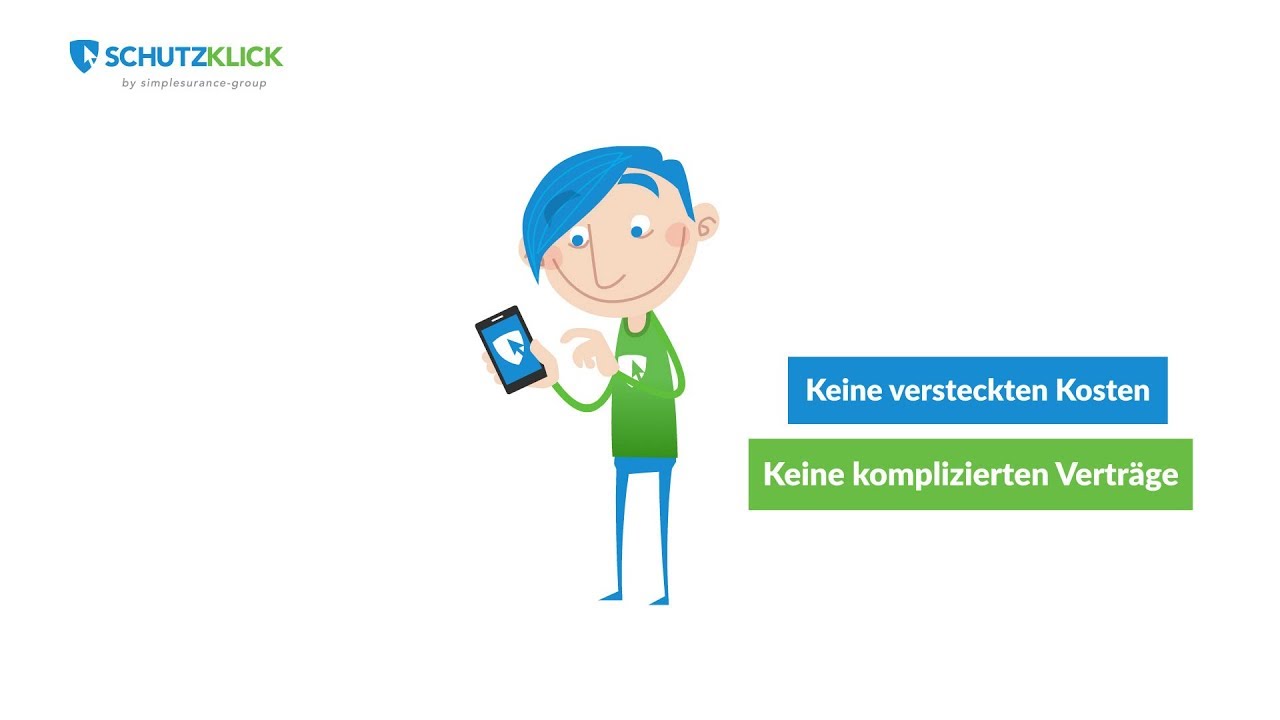 Since the commercial we've produced for Schutzklick, a mobile phone insurance, was so successful in 2015, we made an updated version for 2018: new screenshots, current smartphone, slightly adapted character.

Of course, there also is a English version of the commercial for the British and American markets. Schutzklick is called Simplesurance there.

FUN FACT: The Easter Egg hidden in the animation of 2015 (the logo on the T-shirt is from Wolfgang's favorite band CONAN) has been replaced with the Schutzklick logo.

We have also made a version of the animation especially for social media advertising campaigns (paid ads). A square format just looks better on Instagram!

By the way, this is a new service that Kaiserbrand is now offering for all animated videos or as a short version of explainers. 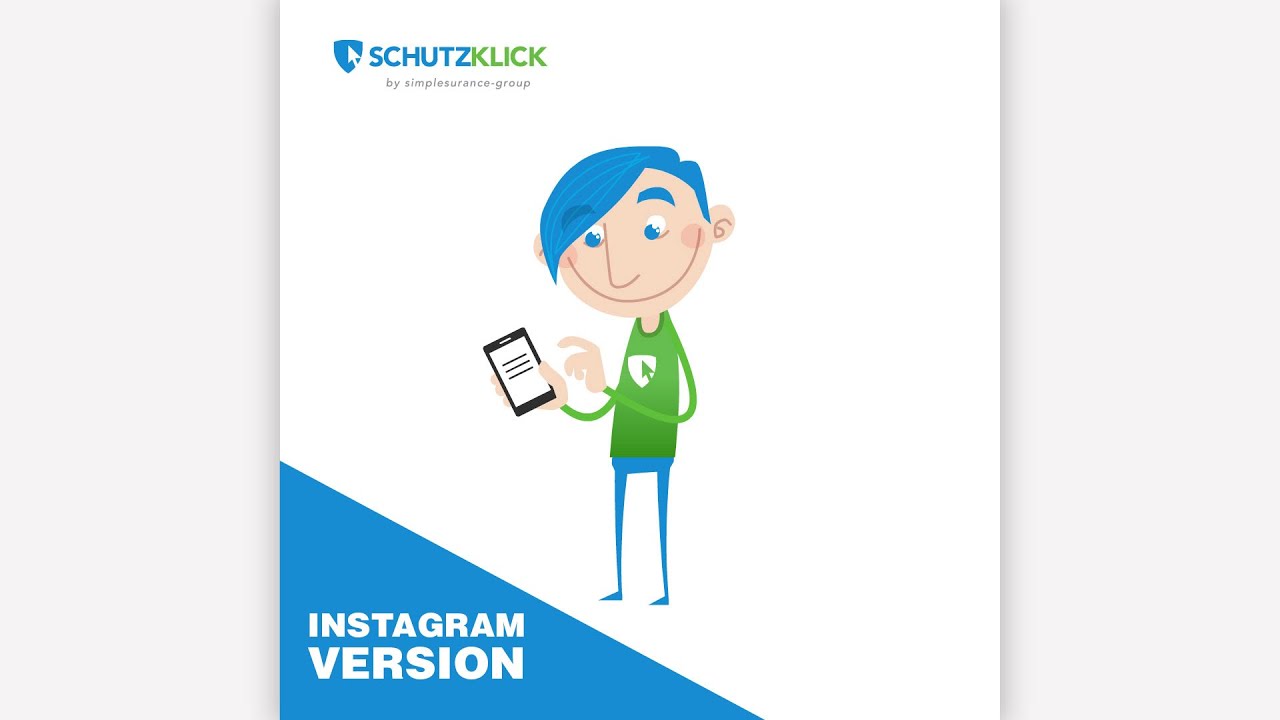